Personality disorder is defined, as enduring subjective experiences and behavior that deviate from cultural standards, are rigidly pervasive have an onset in adolescence or early adulthood, are stable through time, and lead to unhappiness and impairment. People with personality disorder are far more likely to refuse psychiatric help and to deny their problems than are people with anxiety disorder, depressive disorder, or obsessive-compulsive disorder. 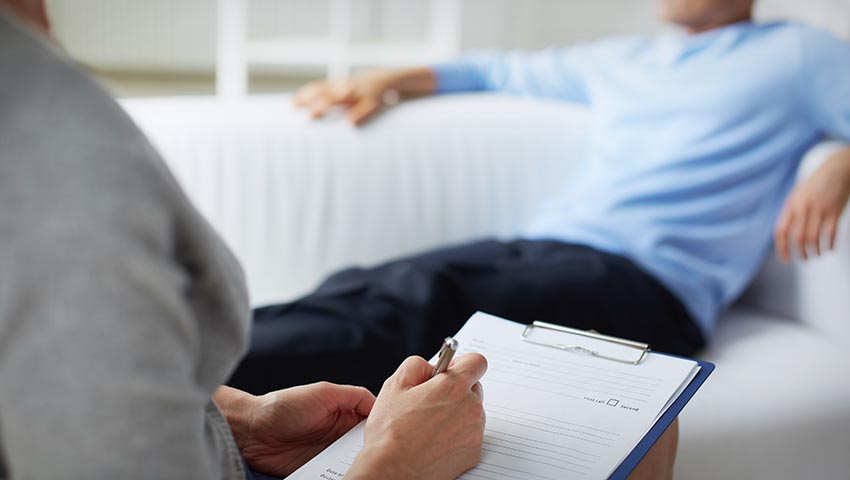 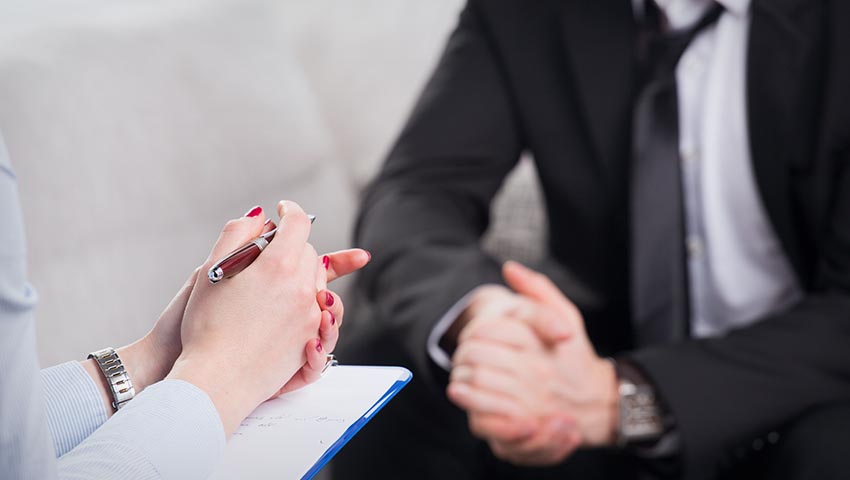 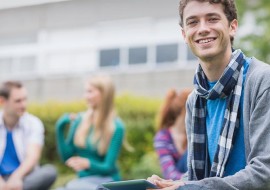 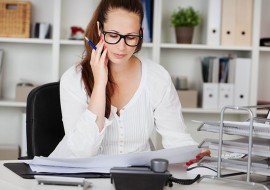 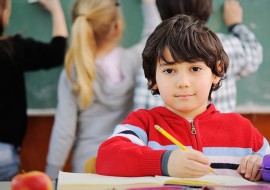 Anxiety is something that exists in everyone’s life to a certain extent, and in a way it is medically known to be helpful … 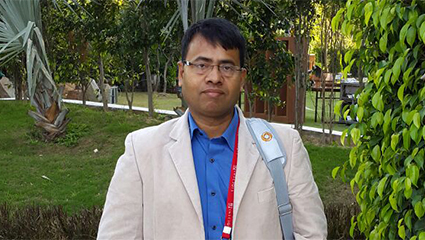